Blog Time with Craig: Talking Smack about The Darkslayer (Part 1)

Who is the Darkslayer? A great question. Perhaps you want to know how The Darkslayer got started. What inspired it? Why did I write it?  In most cases, I don’t think readers really care. They just want stories that they like and want the writer to crank them out as fast as they can. But there are some that would be inter 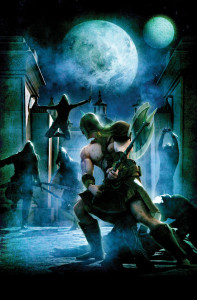 ested and besides, it’s a good idea to place some history to some things. So, I’m going to go back to the beginning. My early days of writing.

First things first, I never grew up wanting to be writer. I wanted to be a super hero or a Pittsburgh Steeler. That said, I always liked to entertain people in the form of being a class clown and doing countless other silly things. You see, humor is my bag. I’ll do anything, well not literally, to make people laugh. Hey I’m irish. I love to entertain. Moving along. The Internet! Email!

Surfing the web offered a lot of opportunities to a guy like me. Like many, I liked movies and tv and all things entertainment, so back in the late nineties I started writing movie reviews and sending them to my friends via email. They really loved them. I still have them, but my reviews were different. I didn’t so much review the movie per say as I shared the experience of watching the movie. It often turned into a story.  For example, the first thing I ever officially wrote, and I still have it, is when I went to see The End of Days starring Arnold Schwarzenegger. Maybe I’ll dig that up and post it later. Short, sweet and to the point. Anyhow, I made it funny. I talked about my experience in the theater. The annoying people. So, the movie reviews led to short stories and product reviews of things that I would buy, or remember from childhood past. I reviewed anything from Rubbermaid Coolers to Power Puff Girls. I wrote a lot of colorful things.

Anyhow, after years of doing that for fun, I thought I should give a full length novel a try. Hey, why not try to make some money. So, I went to the only well of information that I was familiar with, fantasy, and created The Darkslayer. This is where the interesting part begins.

The Darkslayer isn’t some well thought out creation that was outlined and planned. And remember, eBooks hadn’t started up yet either. Instead, DS is based off my role playing style. I liked big fighters and barbarians, my childhood colleagues usually didn’t. One of my best friends, I won’t disclose his real name, but let’s just call him John, was always playing elves, and courtesy of the Fiend Folio and the likes of Dragon magazine, it morphed into dark elves. I didn’t care for elves. They were faster, lived impossibly long, had better dexterity, shot a long bow and used long sword better, lived impossibly long, played the lute, danced and skipped and lived impossibly long. Well, the dark elves only made things worse. They fed John’s infatuation with elves. This fed my fury for all character things John. The Drow egos and extra powers fueled my hatred of dark elves. (I’m cool with Drizz’t though and his books and hey, I was only in high school back then) You see, we didn’t make characters that won treasure, I think we made characters that would want to destroy each other and then take the treasure from the other. MinMax, that was my name and rolling 20’s was my game. The secret was always using 2 die twenties and picking the one up with a bad roll before the DM sees it. Oh, if you could only hear our conversations, arguments and see the stupid notes we passed. Well, that they passed. Man, good times. No, great times. 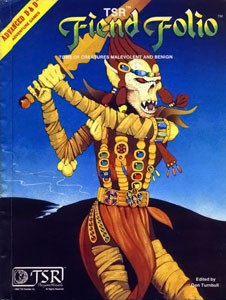 As my writing morphed into something greater, for the fun of it, and using the past for motivation and fun little dose of spite, I wrote John a story, where my big burly warrior, killed a bunch of dark elves with a sheet of paper. Now, I don’t have that story anymore, but it did give me an idea.  The Darkslayer. Get it, slays dark elves. So for my first book I created a warrior with a huge axe that battles the underlings. I made underlings because I couldn’t stand elves and didn’t want to have them in the world of Bish. (Oh, and by the way, Bish is the name of the world created by my dungeon master back in the day, but I won’t use his real name, but we’ll call him Ben.) So, I made another race of fiends that lived under the ground, with hawk noses and smallish figures and called them underlings. And to this day, The Darkslayer, still wants to kill them all. 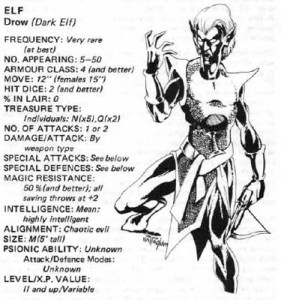