GET THE FULL BOX SET 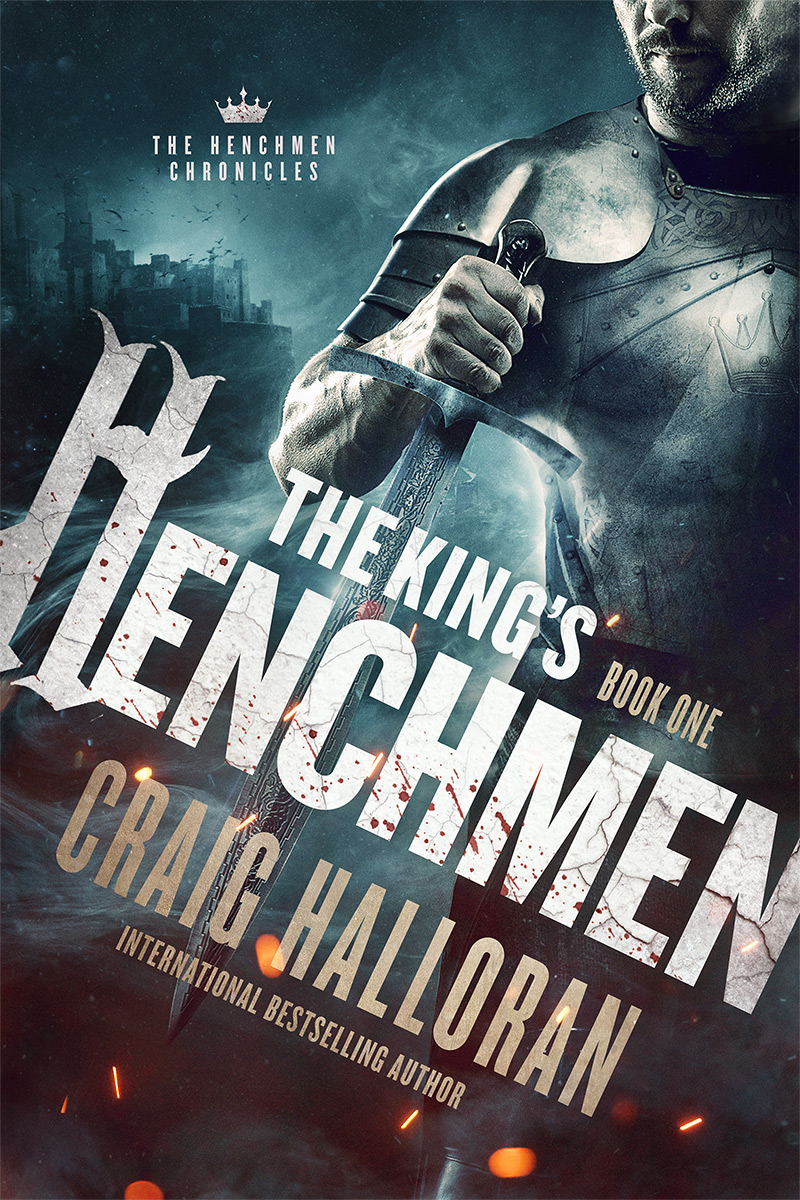 A champion out of time. Pro Athlete Abraham Jenkins must trade a bat for a sword.

Still reeling from the tragic events that threw his life into turmoil, All-pro Baseball Player Abraham Jenkins now cruises the lonely highways as a truck driver.  It’s a boring, tedious existence, and all he can ever think about is getting back on the baseball diamond, hearing the crowd roar as he connects with a fastball…

Until one day he dozes off and fate intervenes

Abraham is suddenly catapulted into a medieval fantasy world unlike anything he’s ever imagined. A world of knights, brutal lords, and war without rules. To survive, he fakes his way into a notorious group known as the King’s Henchman, renown for doing the crown’s dirty work.

Surrounded by henchmen who don’t trust him, and a ruthless king scrutinizing his every move, Abraham must do whatever it takes to live long enough to figure out how to return home. Because even a humdrum life on the road beats braving a bloody kingdom in chaos.

Grab the thrilling first book in the THE HENCHMEN CHRONICLES SERIES, perfect for fans of THE THOMAS COVENANT CHRONICLES, THE MAGIC KINGDOM FOR SALE SOLD, THE SEVENTH SWORD AND KINGS OF THE WYLD.

Torn between the then and the now…

The former baseball pro, Abraham Jenkins is back again with a quest more deadly than ever before.  As Abraham leads the King’s Henchmen into perilous territory to uncover a cure for the Queen, one thing is certain:  there is a traitor among them.

And now the battle must begin…

Wielding a magically telepathic sword, Jenkins not only must face off against vicious creatures, but also protect himself against his own crew.  Teaming up with an unlikely big-footed ally, he knows the King’s credo comes first–above all–even his own life. Battling his past and his present, Abraham is struggling to survive. But how far will he have to go to save himself? 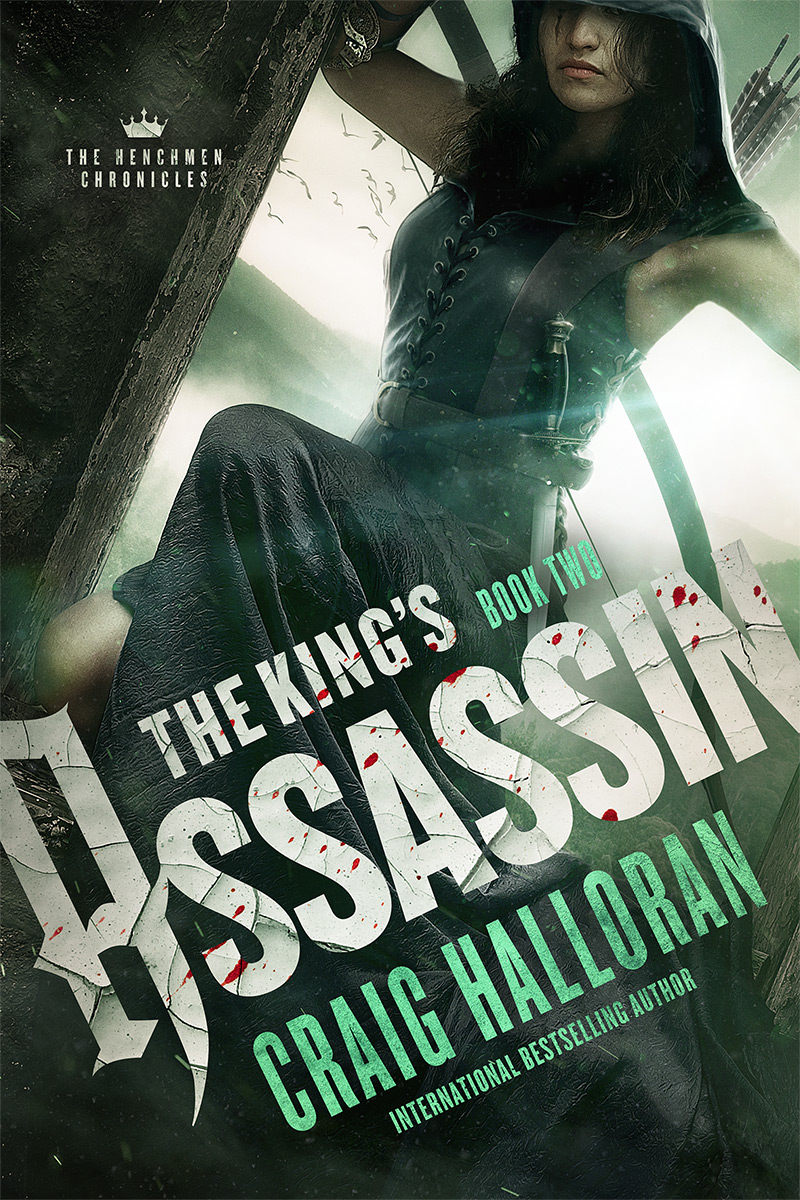 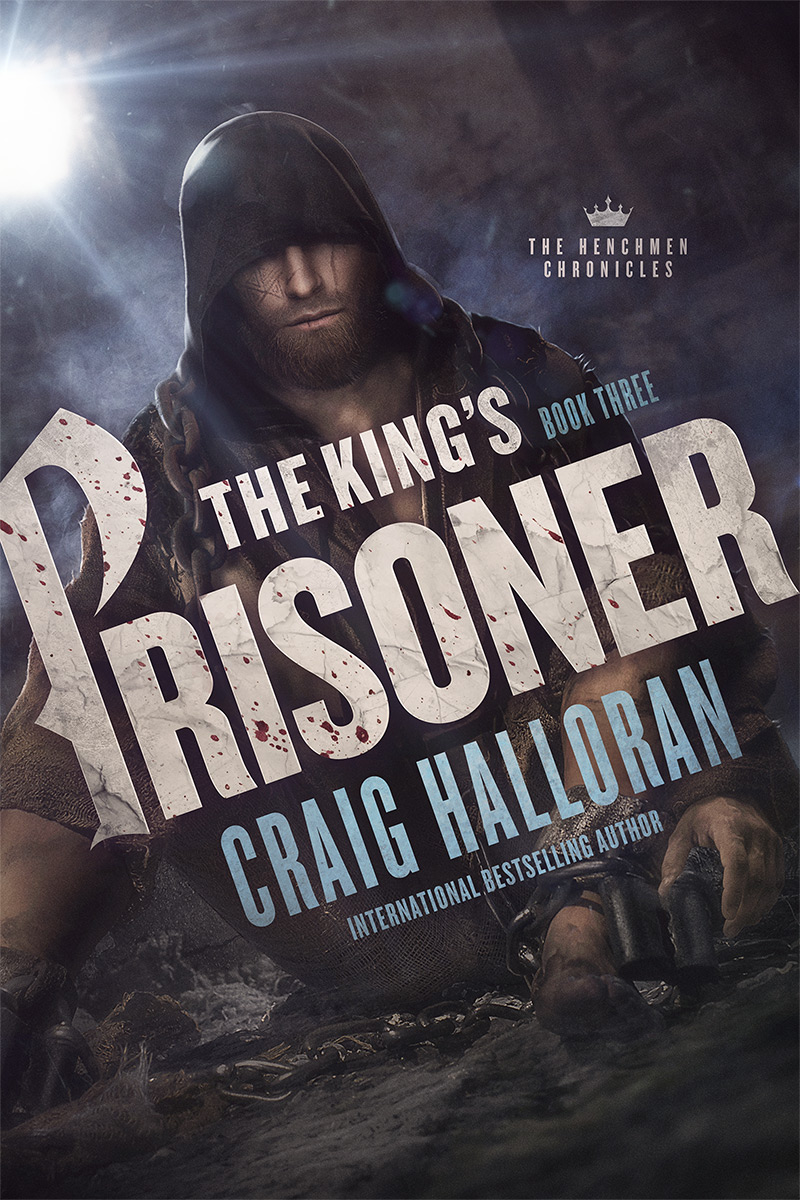 When the climb to the top is insurmountable…

Abraham Jenkins is sidetracked on his mission to uncover the portal home.  As the King vows revenge on his enemies, Abraham must put his own agenda on hold to protect the King and his henchmen.

But this battle is only the beginning…

Abraham’s odyssey sends him sailing straight into alien-like enemies determined to annihilate him and his team.  Aboard the ship, Abraham discovers the King’s daughter is in danger. Now, it’s up to him to save the princess.  But just as he embarks upon her protection, Abraham is thrown into a Tournament of Swords, fighting for his life.  Can Abraham find his way back to Titanuus before his past destroys his future? 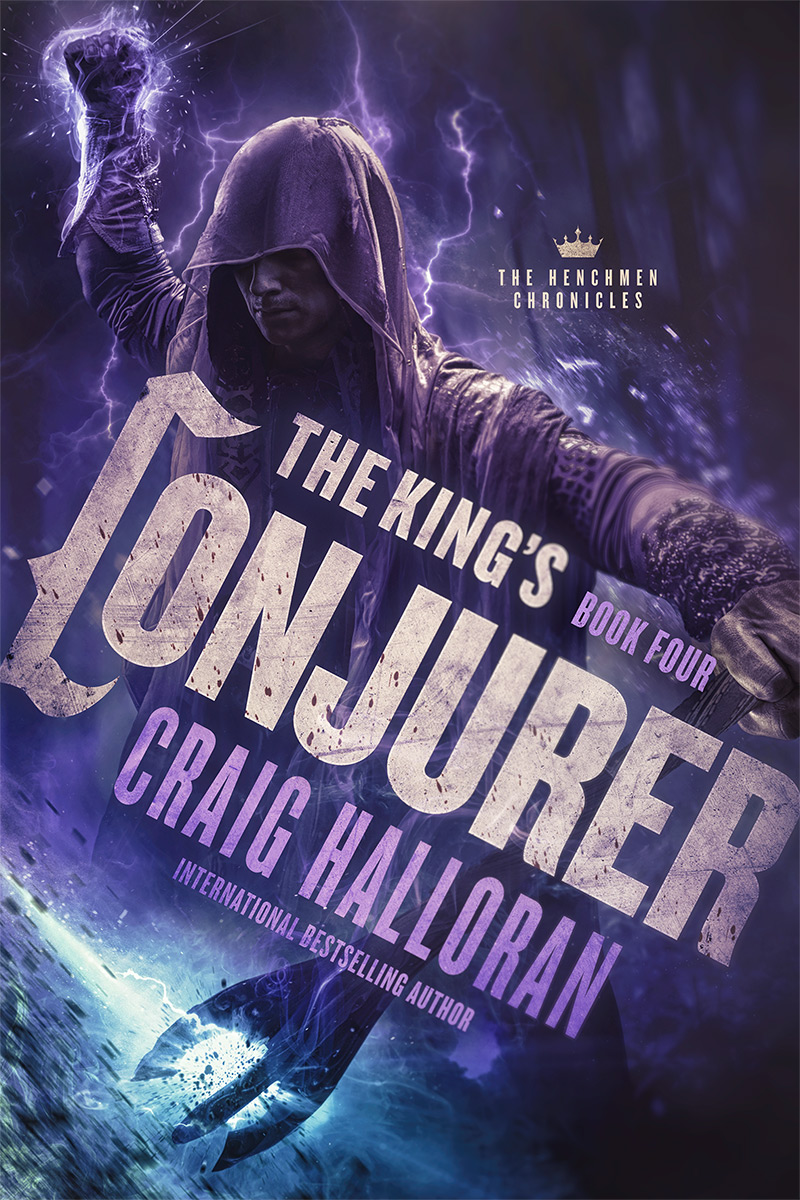 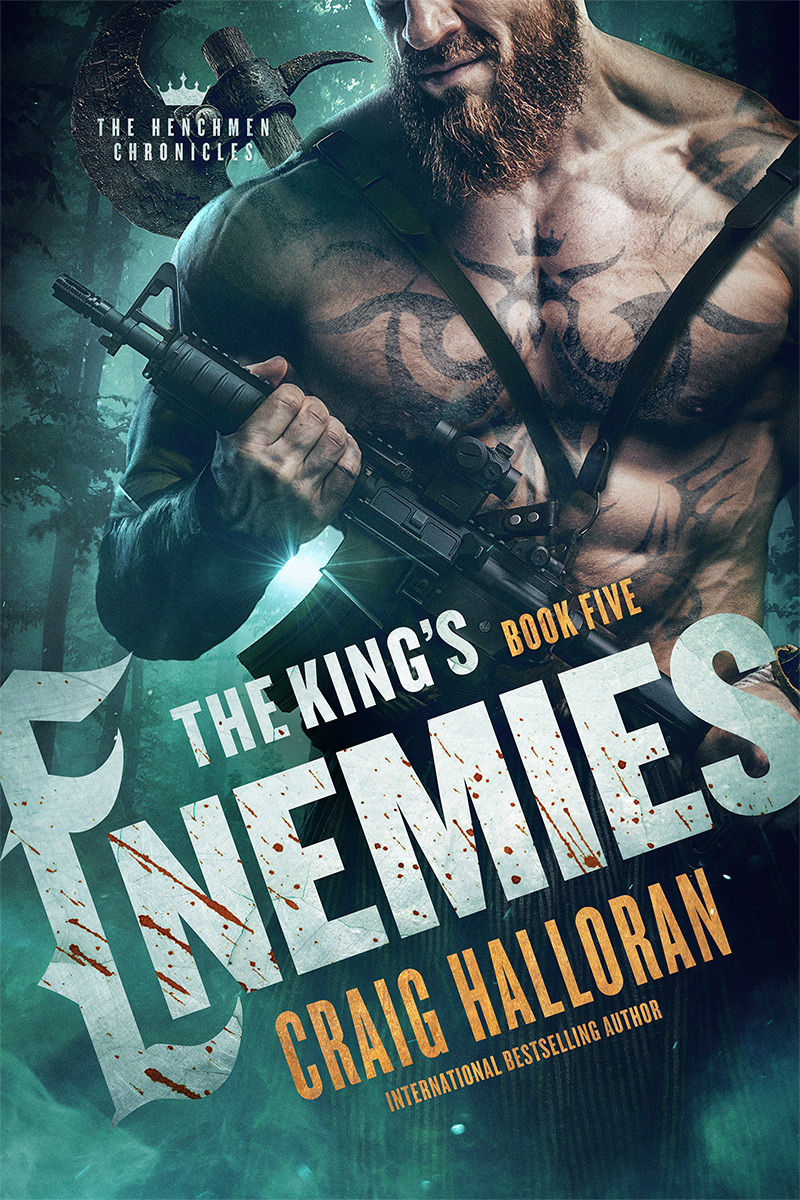 Amazon
Cookies To make this site work properly, we sometimes place small data files called cookies on your device. Most big websites do this too.
Accept
Read more